Mongolia is an incredible destination inviting you for an adventure in East Asia. There are more than 3.076 million people in the country, famous for their nomadic culture. Mongolia offers you enormous breath-taking landscapes, fascinating history, and warm and welcoming hospitality. The top attractions include Gorkhi-Terelj National Park, Genghis Khan Statue Complex, and the National History Museum.

Prepare yourself for an unforgettable time in East Asia, because cheap flights to Mongolia are available for a limited time! The capital, Ulaanbaatar, is home to Chinggis Khaan International Airport (ULN), which is a 25-minute drive from the city centre. 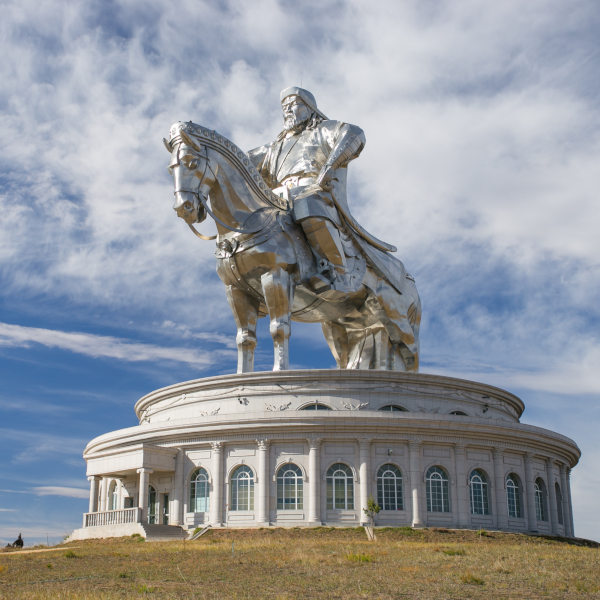 The Mongols have a history going back more than 800 years, around the time Genghis Khan founded the Mongol Empire. It was the largest empire in history! 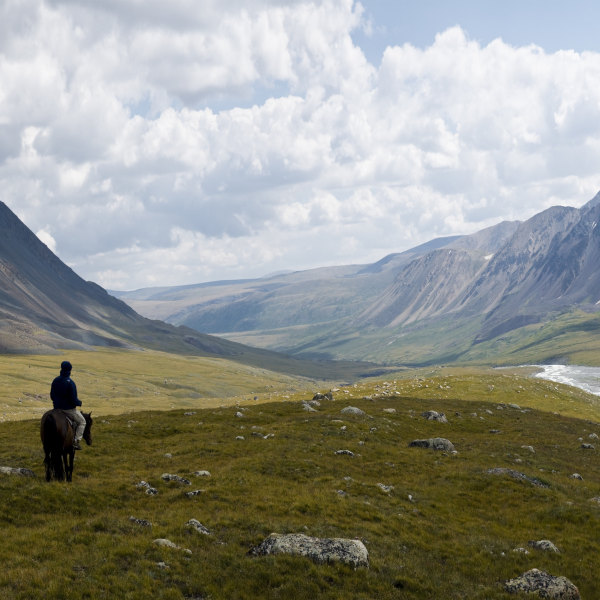 Outside the cities, Mongolia offers you spectacular settings, a photographer’s paradise. Major spots include Gurvan Saikhan Mountains and Kherman Tsav. 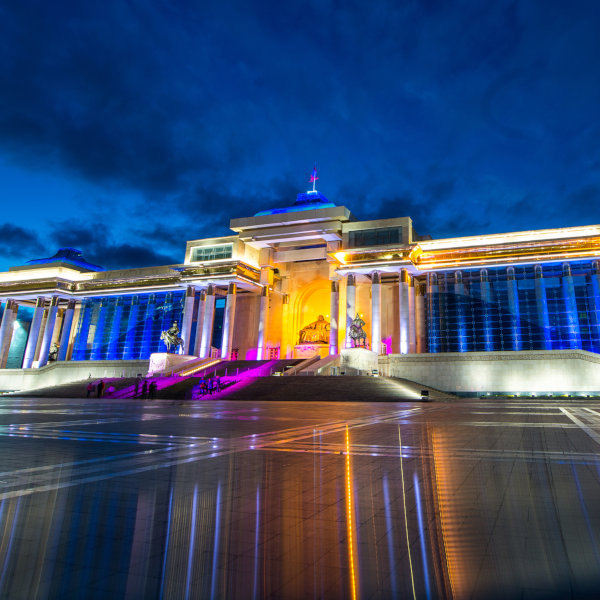 Mongolia has a local steppe climate, meaning a small amount of rain throughout the year. Travellers tend to flock to the country during summer (June – August), due to comfortable temperatures and the Naadam Festival. If you wish to visit during this season, book your flights and accommodation well in advance because availability is almost non-existent during these months. Winter (October – March) brings the coldest temperatures, well beyond sub-zero. With such conditions, very few tourists visit the country meaning winter is the best time to visit Mongolia for the cheapest flights and accommodation. For cool conditions (but not freezing), make your visit during September.

Spot clues that point to the country’s distant past at the Sükhbaatar Square in the capital, Ulaanbaatar. Previously known as Chinggis Khaan (Genghis Khan) Square, the large area features some impressive sculptures. Take special note of the towering statue of Genghis Khan, who is considered the founding father of Mongolia. Close to the northern border is the Amarbayasgalant Monastery, a stunning structure that’s on the tentative list to become a UNESCO World Heritage Site, home to 28 buildings and spectacular surroundings. Other historic sites in Mongolia include the Erdene Zuu Monastery, Bogd Khaan Palace Museum of Mongolia, and Choijin Lama Temple Museum. The capital also includes the Gandantegchinlen Monastery from 1830, which has been restored and revitalised since 1990.

If you’re not discovering more of the history of the country, explore the untouched vastness of the grassland, desert, mountains, rivers and lakes. Traverse the expanses of the magnificent Gorkhi-Terelj National Park, the Gobi Desert, and the Hustai National Park. Other scenic locations in Mongolia include the Bayanzag Saxual Forest, Altai Tavan Bogd National Park, and Yolyn Am.

Experience the famous nomadic culture of Mongolia with the hospitality of the locals. Try sleeping in a herder’s ger (traditional felt yurt), ride horses, and help round up the sheep! The nomads of Mongolia are known for their warm, welcoming nature which will further enhance your experience of the country.

Compare several airlines and book your cheap flights to Mongolia online at Travelstart!

Make sure you are up to date on all your routine vaccinations before travelling to Mongolia. These vaccines include those for measles-mumps-rubella (MMR), diphtheria-tetanus-pertussis, varicella (chickenpox), and polio. You should also be up to date on your yearly flu shot. You may also need to get vaccines for hepatitis A, typhoid, hepatitis B, and rabies.

Make sure to travel in a group when visiting Mongolia. Take special precautions at night. Avoid dark or deserted alleys and streets. Refrain from visiting the bars and clubs in the evenings, especially in Ulaanbaatar.

Here are some general safety tips to consider:

• Use a money bag to guard against pickpockets and bag slashers.

• If you’re riding a horse, make sure that the place you stop at has secure places for your belongings and the horse.

Avoid any pack of dogs; they are most likely not tame and may be rabid. If you come across a ger in the countryside, make sure their dogs are friendly or at least under control. Shout the phrase ‘Nokhoi khor’ which literally means ‘hold the dog’.